(Mobile, AL) Challenge Engineering & Testing announced Toby Watson as president this month in a restructuring of the firm long recognized as a southeastern leader in Geotechnical Soil Exploration and Non-Destructive Testing.  Vester J. Thompson, III transitions to a consulting role after nearly 40 years as company president.

A partnership of local investors positions Challenge toward fresh growth in its professional capabilities of Field Testing & Sampling and NDT Examinations.   The multi-capability specialized firm has roots in a family business dating to the mid 1950’s, with experience in a variety of heavy industry groups including energy generation, shipbuilding, aerospace, marine, refining, and infrastructure. Challenge has worked worldwide with governmental and private concerns including commercial port and Corps of Engineers projects from Haiti to Puerto Rico; Dutch Harbor, Alaska; Miami; Taiwan; Guam, Gibraltar, Spain; Port of Trinidad; Freeport, Grand Bahama and more.

“This company has a tremendous legacy, not just in the scope of projects but how we do it,” said Watson. “From where it all began with laboratory testing in the late 50’s to the highly technical radiographic and geotechnical borings we perform today, Challenge has consistently welcomed new opportunities. It’s an honor to continue that commitment to solving challenging problems. We live up to our name.” 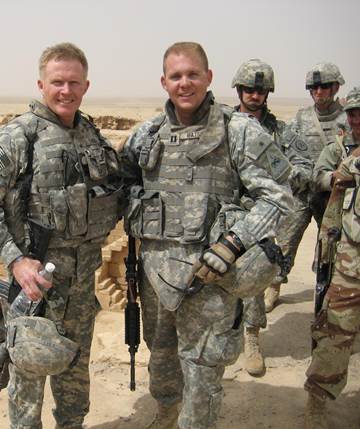 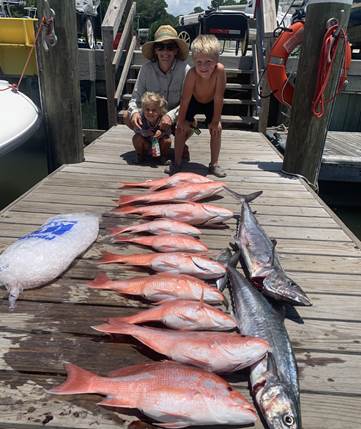